Can Meditation boost my brain?

Can Meditation boost my brain? 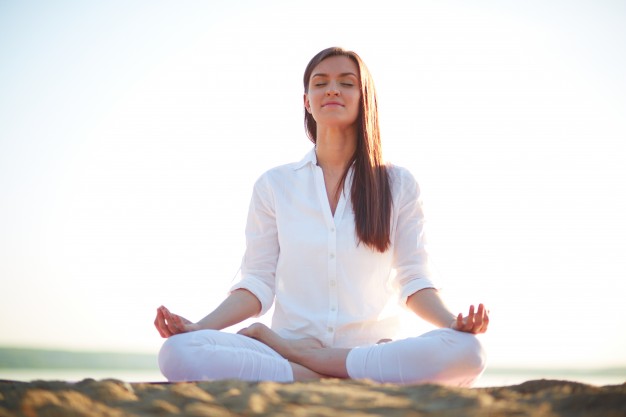 Researchers and yoga practitioners have known for several years about the benefits of Meditation. It is widely known that it can release stress, elevate mood as well as normalize the blood pressure and blood sugar levels. With the advent of technology (fMRI, EEG etc) in medical science there has been a better understanding of how the structural and functional roles of the brain change with a regular practice of Meditation.

Our ancient scripts speak of the fourth level of consciousness (Turiya) which is different from the sleep, wake and dreams states of mind. This level of consciousness is one in which you are completely relaxed, calm, peaceful and alert all at the same time. Meditation takes you to the fourth state of consciousness where your right brain is in unison with the left brain. People who use both sides of the brain are supposed to be better problem-solvers, critical thinkers and high on Emotional Intelligence

The human brain is the most complex organ in the body which is responsible for the majority of functions in the body. It controls and co-ordinates, helps us to perceive, learn and memorize places, feelings and emotions. A small injury to any small part of the brain would lead to significant physical or psychological disorders. But one astonishing fact of the brain is its plasticity – ability to modify its connections.

How does meditation affect different parts of the brain?

There are also some studies that suggest a certain type of meditation affecting a particular part of the brain more than others. Brain being a complex organ in our body, ongoing researches will bring about newer findings about the significance of Meditation. For more information on meditation or learning how to meditate you can contact mindsupport, Trivandrum.